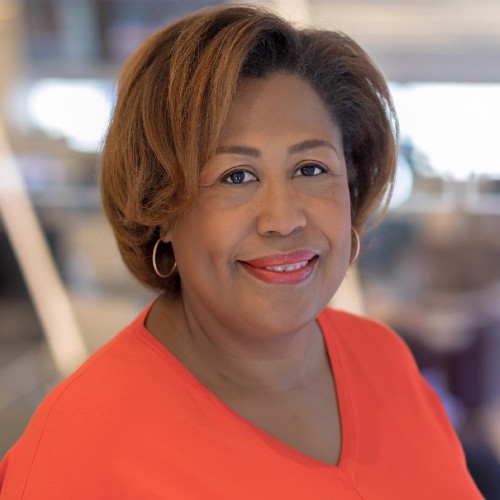 Global Head of Diversity and Inclusion

Pamela is cited as one of the most visible and vocal thought leaders and advocates for diversity across the private sector and has more than 20 years’ experience in managing diversity across engineering, financial services, technology and media. During her tenure, Pamela has provided coaching and guidance to senior leaders, whilst collaborating across HR and the business to deliver objectives, measures and solutions to promote and progress diversity and inclusion.

Pamela has worked at firms including Barclay’s, Bechtel Ltd, Deutsche Bank, Goldman Sachs and Northern Trust and has been instrumental in firmly establishing ethnic diversity as an imperative across the City whilst being a visible and vocal campaigner for equality.

Pamela was recognised in the Top 50 Part Time Power List 2014, was a finalist in the Financial Services Leader category at the inaugural Black British Business Awards 2014 and a finalist in the European Diversity Awards 2013 in the Inspirational Role Model of the Year category.

Pamela was inducted in February 2020 as a member of the Executive Leadership Council and was also appointed to the Employers Board at The Global Institute for Women’s Leadership (GIWL) at Kings College London. Pamela is a member of the Board of Advisors at Catalyst and a Trustee at The Inspiring Leadership Trust. Pamela also previously held board positions at Kingston Women’s Aid Ltd, the London Bubble Theatre and was a school governor at Malden Parochial School in Surrey for two years.