More about our speakers 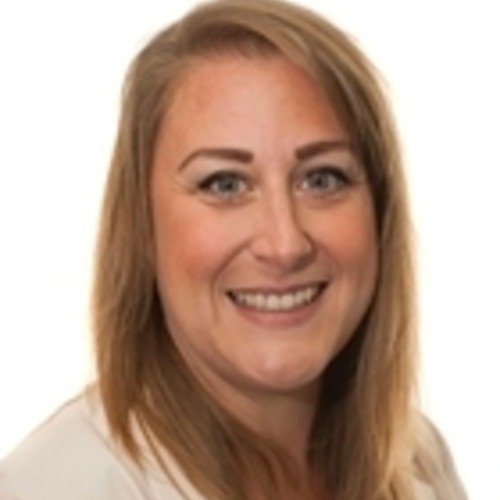 Nebel Crowhurst, People & Culture Director, Roche
Nebel has a progressive approach to HR with an emphasis on delivering real business value and impact. Having spent a career supporting the people agenda within various organisations including River Island and Virgin, Nebel has experienced extensive business change and growth. Using modern HR practices to implement fresh ideas on; performance management, Agile working, using evidence-based practice and Tech led approaches has resulted in achieving multiple HR industry awards. With real success in helping business leaders to understand the benefits of moving away from traditional HR tactics and truly leveraging the most valuable asset of any organisation … it’s talented people. 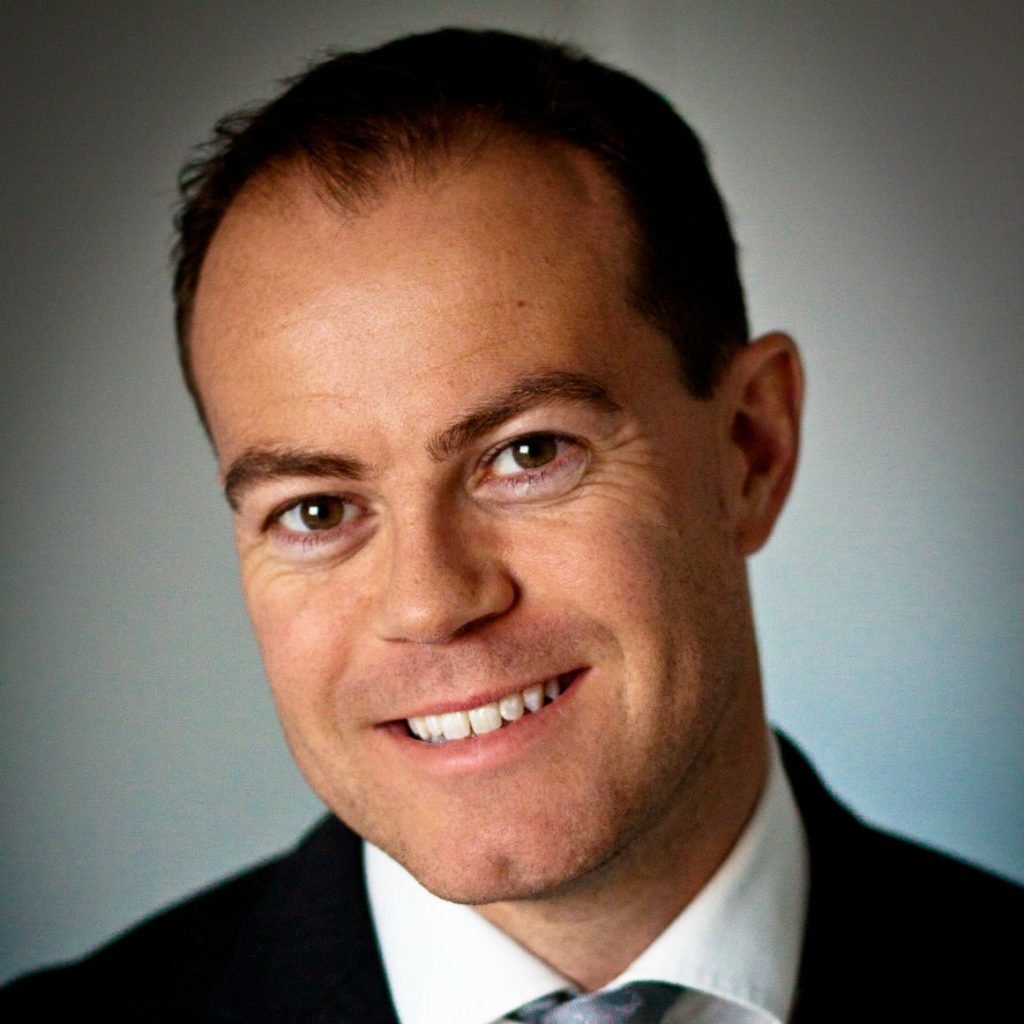 Stephen Frost, CEO and Founder, Frost Included
Stephen works with individuals, teams and organisations to embed inclusive leadership in their decision-making.  Clients have included governments, the military, and football teams.  His company specialises in finance, tech and the arts where they can make most difference. Previously, he was Head of Diversity and Inclusion at KPMG and from 2007-2012 Stephen designed, led and implemented the inclusion programmes for the London Olympic and Paralympic Games. From 2004-2007 Stephen established and led the workplace team at Stonewall; growing the Diversity Champions programme to the largest of its kind in the world and developing the Workplace Equality Index, which has become a standard benchmarking tool across most leading employers. He was a Hertford College Scholar at Oxford and a Fulbright Scholar at Harvard. He was elected recipient of the 2010 Peter Robertson Award for Equality and Diversity Champions, named a 2011 Young Global Leader by the World Economic Forum and voted one of the top 100 influential LGBT people in the UK.  He has recently featured on the Management Today ‘Agents of Change’ 2019 list. He teaches Inclusive Leadership at Harvard Business School, Singapore Management University and Sciences Po in France and serves as an Advisor to the British Government.  Stephen is author of The Inclusion Imperative (2014), Inclusive Talent Management (2016) and Building an inclusive organisation (2019). 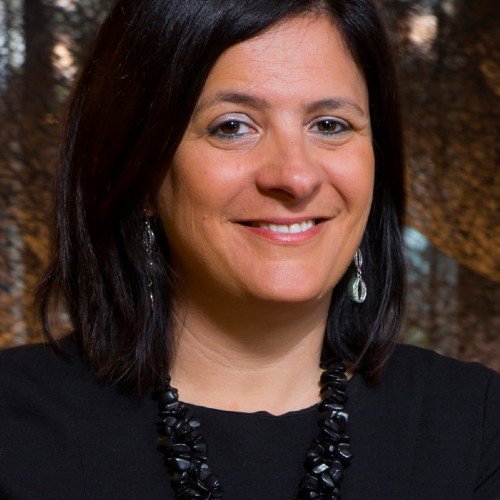 Karen Mattison MBE, Co-Founder, Timewise
Since co-founding Timewise and Women Like Us with Emma Stewart, Karen has been a key player in the transformation of the workplace, from a traditional 9-5 environment into its current, more flexible form. Through her close working relationships with C-suite leaders, she champions the design and delivery of flexible solutions which suit businesses and employees alike. Karen is known as a thought leader and influencer in all things flex, speaking regularly at business events and to the media. She is particularly interested in the voice and experiences of the UK’s flexible workers, telling their stories through the Timewise Power 50 Awards. Prior to co-founding Timewise, Karen held senior positions in marketing, comms and business development. 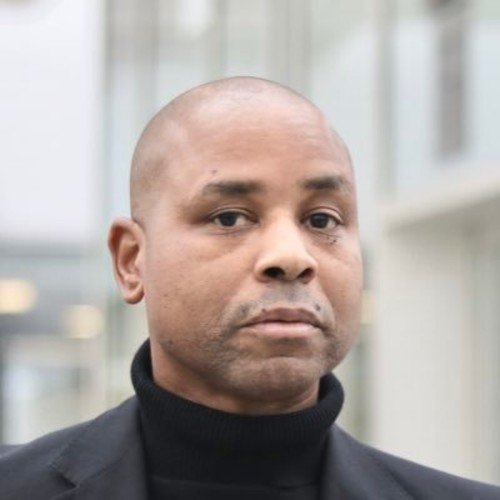 Brian Stanislas, Co-Chair, Cross Government Flexible Working Network
Brian is the Product Manager of the Civil Service job share finder site and a passionate and enthusiastic champion of flexible working to groups internal and external to the Civil Service. Following the launch of the site on International Women’s day 2015, Brian has actively sought out Diversity Network Leads and contacts to promote job sharing. The rationale resulted from his analysis of the MI gained from the job share finder highlighting the opportunity for promotion of the site beyond just a gender focus, for example promoting the site among people with disabilities and people of pensionable age. Brian has worked with the Disability Inclusion Team and male jobshare partners in HMRC and DWP who are working in this type of arrangement. Brian has continued to take an active role in promoting and presenting at job share events in Departments (e.g. National Inclusion Week events at Home Office, DWP and MoJ) where the focus is primarily gender orientated. Brian has enthusiastically embraced promoting job sharing using a range of digital media including GOV.UK, mobile friendly newsletters, CSHR News and LinkedIn.

Register for free now to join this live online panel discussion on 4 September at 11.05am to 11.55am BST

Live subtitles will be provided by MyClearText.

A recording of the live conversation which includes subtitles, will be made available for registered attendees to access on-demand afterwards.