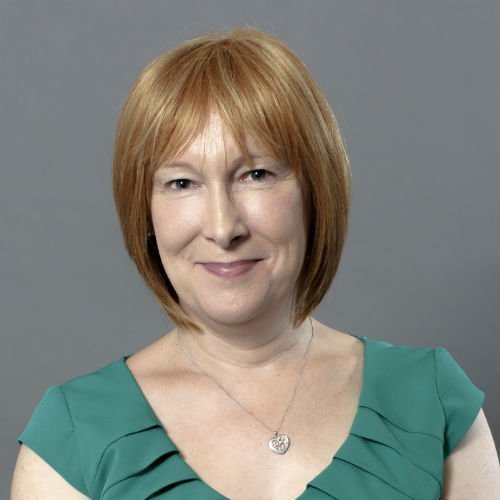 Rachel is an experienced and engaging (and often humorous) facilitator and consultant who specialises in helping companies create a trans and non-binary inclusive workplace.

She supports organisations through a number of ways, from coaching senior level decision makers, to delivering general training sessions, to supporting HR teams. She can adapt her material to suit the needs of any organisation.

Rachel has spoken in front of audiences all over the UK, US and Canada and has worked with many large and small businesses in regard to their trans and non-binary initiatives.

Having started her career in avionics as a software engineer, Rachel later moved into the legal sector after retraining as a lawyer. She passed The Law Society Solicitors Final Exams in the 90s. During this time she was diagnosed with Gender Dysphoria, and later while she was working at The College of Law, she transitioned her gender expression from male to female; this at a time when it was difficult to be out and trans in the City. She worked in a number of senior operational roles, eventually rising up to Production Director.

Rachel gives up much of her free time as a trans and non-binary inclusion advocate to many orgainations which include:

In 2017, she was shortlisted for the Coca-Cola Hero Of The Year Award as part of the European Diversity Awards.