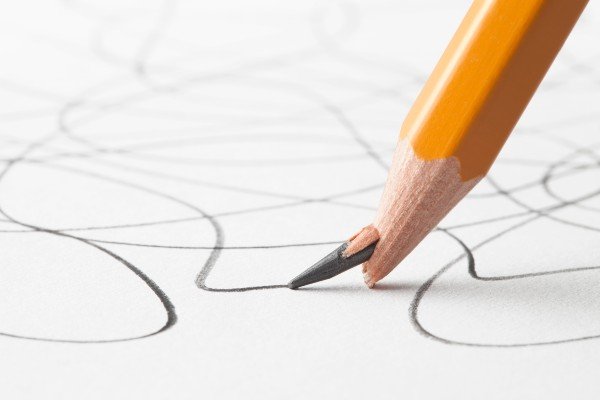 When it comes to building an inclusive culture, most organisations will tell you it’s not about the numbers – that diverse representation across the workforce is only half the story. But that doesn’t mean it’s not central to D&I strategies to increase representation of diverse groups, in the hope this will create greater diversity of thought and experience in that business.

However, one of the unintended consequences of increased diversity in an organisation can be the greater potential for conflict that creates. Different groups may still carry conscious or unconscious biases against those they feel are ‘other’ to them, and this may manifest itself in minor ways (comments or microaggressions), which can be left to fester.

In her research paper, ‘Thinking about Diversity-Related Conflict’, Susan Woods of diversity consultancy Henderson Woods says: “Even without malicious intent, conflict can arise in situations where an action carries different meanings when interpreted through diverse experience. The stage is set for misunderstanding, mistrust, tension, and conflict.”

Trying to deal with this type of conflict is far from simple, she adds, because it often centres around someone’s identity and sense of self. Open conversations before conflict gets worse can help to diffuse conflict, as people can gain an understanding of where the other parties are coming from, and why they perceive certain actions as just or unjust.

David Liddle, founder of mediation consultancy The TCM Group, believes we often feel sensitive about dealing with diversity-driven conflict because of this strong sense of identity. “People feel a sense of loss, that their needs are not going to be met, which triggers a ‘fight or flight’ response,” he says. “As mediators we need to listen very carefully, understand what the impact is on the people involved and move them out of those rigid positions without losing face. They need to move from that position of injured feelings to one where they feel they’ve been heard and valued.”

Focusing on the problem, rather than the person, can help, adds Liddle. “Managers should see conflict as an opportunity for innovation, but if we apply a remedial approach to solving conflict we attach a personal meaning to it, so we need to depersonalise it,” he advises. This could be ensuring that ideas are not shut down in discussions, that people feel able to speak out if they have a difference of opinion. He believes that managing diversity – being able to promote an environment where people can speak up and challenge but do so respectfully – has become a “critical competency” for managers.

Alex Efthymiades, co-founder of conflict management company Consensio, says it’s important to not blame the diversity itself for any dissent. “Don’t forget that conflict will still occur in homogenous workplaces, we mustn’t think that diversity is the reason,” she says. In fact, research supports the notion that high functioning teams always have some degree of conflict, while there can be inertia and group-think in teams where everyone is the same.

One issue can be language and context, she explains: “Certain cultures have a way of communicating that is very linear and precise, while others are more indirect. If one group or individual feels their way of communicating is superior, that can lead to conflict.” It’s important to bring these differences out into the open, she adds, for example encouraging someone to be more direct in their email communications.

Elva Ainsworth, who specialises in inclusion and transformation, says leaders need to step back from what’s happening, rather than giving in to the temptation to go with the flow, or follow well-trodden paths that can make differences more entrenched. “It requires a huge shift in values. As soon as you shift the power dynamic, who gets listened to, you shift the values in the organisation and the culture. Some people may feel uncomfortable with this as things aren’t going ‘as normal’, and your own kudos will be questioned if you challenge the dominant culture,” she says. “But you need to show self-confidence, intention, an openness to seeing things a different way. A real determination to unpick what’s going on.”

On an individual level, Ainsworth advises taking a ‘minimal intervention’ approach based on what you feel people can handle. “Conflict can be positive, but you need the players involved to feel secure, so you need to judge the emotional nuances of each situation. Try something first, and if that works, you can go further.” With most teams still working remotely, ensuring everyone gets a voice can be harder, she adds. “Make greater effort in this environment, asking more specific and direct questions about how people feel about certain things,” is her advice.

Both Liddle and Efthymiades argue that there is an over-reliance on formal HR processes when it comes to dealing with conflict, when it should be a chance to build stronger relationships. Efthymiades concludes: “There are terrible behaviours in the workplace that should be called out, in particular any kind of discrimination. Taking an informal approach doesn’t mean we don’t deal with anything, but are there alternatives.”