Why menopause is a D&I issue

Why menopause is a D&I issue 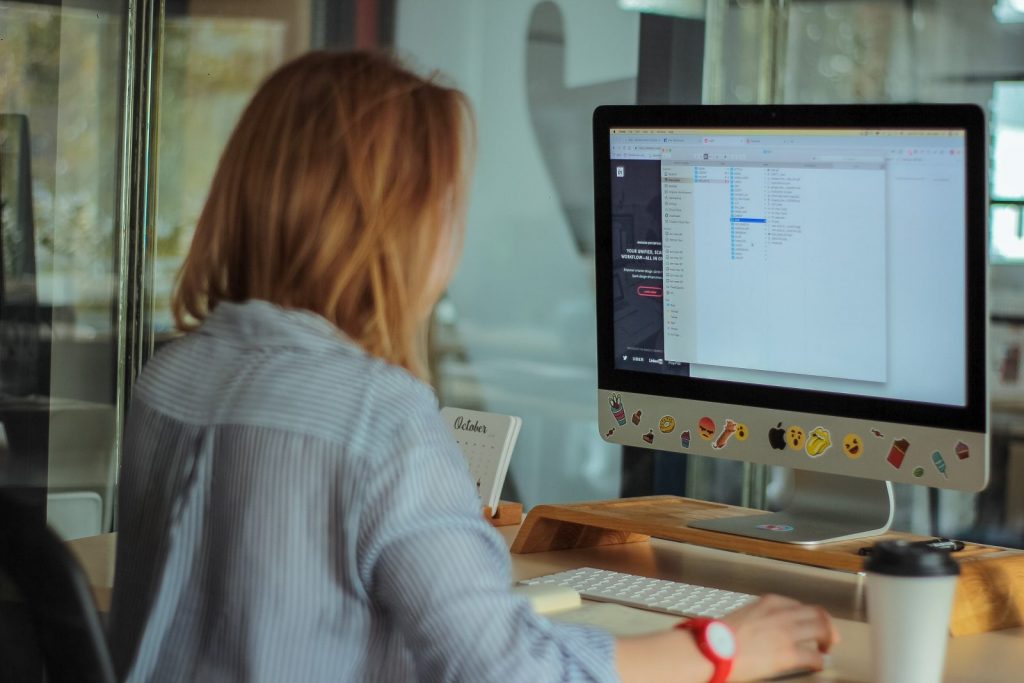 It might seem simpler to dismiss menopause as a wellbeing issue rather than a diversity issue, but there is good reason why organisations should include it on their D&I agendas.

Despite it being something that around half the population will experience at some point, three out of five working women have suffered at work because of the symptoms of menopause, according to the Chartered Institute of Personnel and Development.

The CIPD found that almost two-thirds of women between the ages of 45 and 55 said it affected their ability to concentrate, 58% said they experienced more stress and 52% felt less patient with clients and colleagues. With women working well into their 60s and beyond, it’s a part of their lives employers need to acknowledge and support.

Symptoms of menopause range from sleep disruption to hot flushes, while many women experience associated mental health issues such as anxiety and mood swings. Symptoms such as memory loss or indecision can really affect their day-to-day performance at work. In some sectors, the impact is even more severe: a recent survey by the Police Federation of England and Wales (PFEW), for example, found that 44% had considered quitting the force because their symptoms had made their work lives too challenging.

If women are considering leaving their jobs at this point in their lives because they don’t feel supported, this is very much a D&I issue. Pregnancy and maternity are protected by an established support framework, backed up by anti-discrimination legislation. If someone is made redundant during maternity, for example, there are certain legal protections, and time-off for antenatal appointments is accepted.

Taking an inclusive approach to menopause can also aid retention. During menopause, some women may feel uncomfortable citing it as a reason for absence so either work through symptoms or take time off when small adjustments to their physical environment could help them be at work. Faced with telling a (possibly male) manager why they need more flexible hours or need to come in late because of a disrupted night’s sleep, it’s hardly surprising that many either consider leaving roles or a drop in confidence means their career progress suffers. When senior women drop out after so many years of experience, it’s not just a loss of talent but could also impact an organisation’s gender pay gap.

However, because menopause is not recognised as a disability under the Disability Discrimination Act, it can be easy for employers to feel as though they are not obliged to make reasonable adjustments. That doesn’t mean there is not a good business case to do so – and if symptoms severely affect someone’s performance, they must be taken into account. In 2012, for example, a BT employee won a tribunal claim against the company on the grounds of gender discrimination. Her symptoms, including stress and poor concentration, had affected her performance at work and when assessing her performance, her manager failed to look at any underlying health reasons for why her work was not up to scratch. The tribunal upheld her claim on the basis that the manager would not have approached a non-female-related condition in the same way and would have treated a man suffering from similar symptoms differently.

Many of the symptoms of menopause can easily be managed through small actions such as offering a desk fan or sitting someone near a window, or accommodating flexible work practices when an employee has, for example, suffered a poor night’s sleep due to insomnia or hot flushes. Be mindful, however, that no two women’s experience of the menopause is the same – one may be trying different hormone replacement therapy (HRT) medications before finding the right one; another may have periods when they feel unable to make decisions and others when they’re super-energised. Managers must have the confidence to open up a conversation with the individual on what they need.

As well as physical adjustments, organisations can offer practical support in other ways, such as:

A number of organisations such as Severn Trent Water and Leicestershire County Council have introduced menopause awareness training so that this conversation is normalised and brought into the open. Others have drafted policies for managers so they know how to respond sensitively when one of their team asks for support. They understand that supporting women through this change of life helps them hang onto talent and help experienced workers enjoy a longer and more fulfilling career.