What are the benefits of hiring refugee talent?

What are the benefits of hiring refugee talent? 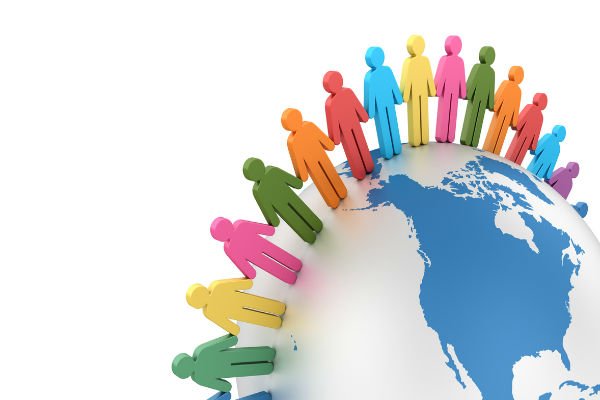 When Starbucks CEO Howard Schultz promised that the coffee chain would hire 10,000 refugees over the next five years, many thought it was just a publicity stunt. But he was arguably also taking a risk – he made the announcement shortly after US president Donald Trump declared restrictions on migrants from Muslim countries such as Somalia, Iran and Iraq and many Trump supporters vowed to take their business elsewhere.

Starbucks is not the only employer offering such opportunities – hotel chain Marriott, for example, runs programmes for refugees to gain work experience in their new home country and eventually more permanent employment. Ikea and WeWork also support refugee recruitment in a number of territories.

Entrepreneur Hamdi Ulukaya believes that organisations could be missing out on a huge talent pool by not considering refugees, pointing out that the global refugee population has increased from 15.8m in 2007 to more than 25m in 2017. He is the founder of The Tent Partnership, a network that brings companies together to support refugees with learning and employment opportunities. Refugees now account for between 20% and 30% of the workforce at his Greek yoghurt company Chobani, and Ulukaya is a fierce advocate for fairness in the supply chain and improving the lives of others. The organisation argues that while financial contributions can provide short-term humanitarian assistance, providing people with skills and connections can reap long term rewards and stability for those who are most vulnerable.

The UK is home to around 130,000 refugees, according to statistics from UNCHR, the UN refugee agency. Many are unlikely to be able to return home due to difficult circumstances in their home country, so are likely to be here for a protracted amount of time and need to work to support their family. It’s important here to note the difference between those seeking asylum and refugees, as asylum seekers tend to be individuals whose claim for refuge has not been decided and who therefore cannot work. As well as being a flexible source of talent (refugees are more likely to be prepared to move for work), employing refugees can also have a positive impact on an employer’s reputation. Millennials in particular seek brands that they can see have a social conscience and purpose.

A recent research report by Tent found that refugees also tend to stay with the same employer for longer than other hires – with almost three-quarters of employers surveyed reporting this to be the case. In manufacturing companies, the turnover rate was just 4% for refugees, compared to 11% overall turnover. Tent also found that this reduced turnover was helped where an employer made efforts to integrate refugees into the workforce, for example through flexible workplace practices and language support – none of which was very expensive. “All workers value employers who make them feel welcome and respected, but refugees are especially responsive to a welcoming environment,” the report said. “Once they find it, they tend to stay with that employer, possibly because they may be unsure of finding a similarly welcoming climate elsewhere.” On top of that, they tend to tell others in their community – so employers with a welcoming climate for refugees often see more job applications for other refugees.

Naturally, cautious employers have concerns over hiring individuals when they know very little about their background or have preconceptions around refugees’ capabilities. And what is true for one group of employees will not be the case for another – some will have spent time in refugee camps, while others may only recently have been displaced. Furthermore, local workers may worry about losing shifts, but Tent argues that if hiring refugees can help local economies grow, then there is more work to go around for everyone. The efforts required to integrate often require a time rather than a financial investment, so organisations need to ensure they are able to offer that space in their schedule.

The overriding benefit many employers gain from supporting refugees is harder to pin down, however. Tent points out that for many, employment will be so much more than a job, it will be the “opportunity for independence in a new home, exposure to professional and social networks, and ultimately, integration and the meaningful strengthening of communities”. Far from the image we often see in the media as helpless individuals needing charity, refugees can support your inclusion agenda because integration means so much to them – and you gain a loyal and hard-working labour force at the same time.