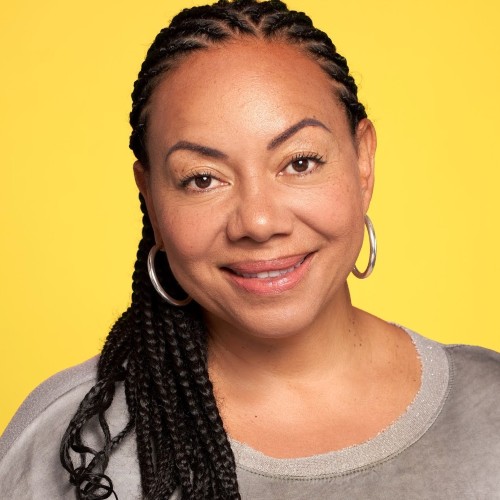 Oona is VP of DEI at Snap, previously Google’s Director of Diversity Strategy, YouTube’s Director of Diverse Marketing, and CDO for British Broadcaster Channel 4. Oona was Senior Policy Advisor to the Prime Minister at 10 Downing Street, and before that, the second woman of color elected to the British Parliament. Voted by other MPs “the MP most likely to change society”, Oona received a life-time appointment to the House of Lords in 2011 as Baroness King of Bow. Oona’s last UK legislation in 2016 requires all UK companies with over 250 employees to publish their gender pay gap. Oona’s law has had far-reaching consequences in the UK, Silicon Valley, and beyond.