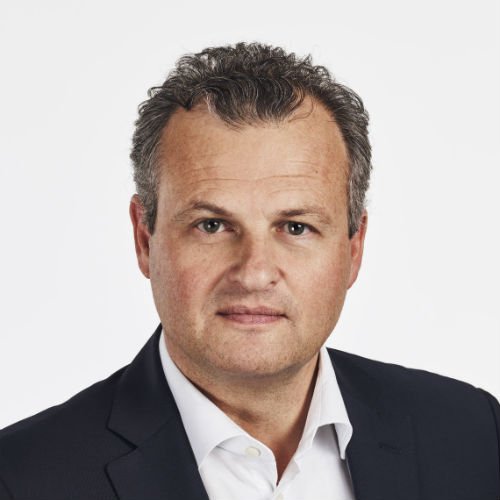 Leendert is responsible for Coca-Cola European Partners’ business unit in Great Britain. He was appointed Vice President & General Manager of Coca-Cola Enterprises Great Britain in May 2014. Leendert joined from Young’s Seafood Ltd, where he had been Chief Executive Officer since 2011. Previously, he was UK Managing Director and Chief Marketing Officer of its parent company Findus Group. Earlier in his career, Leendert spent 15 years at Procter & Gamble in senior marketing positions including leading their Global Household Cleaners business.

Leendert is President of the British Soft Drinks Association (BSDA) and a member of the Leadership Council of the Institute of Grocery Distribution (IGD).

A native of the Netherlands, Leendert was educated at Erasmus University, Rotterdam.