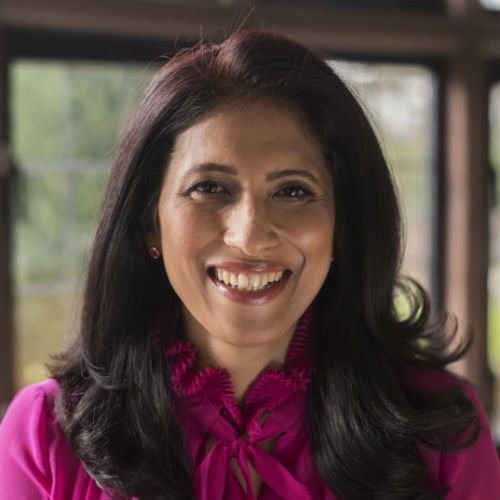 Leena was appointed Chief Human Resources Officer and a member of the Unilever Leadership Executive in March 2016.

Prior to her current role, Leena served as Global Senior Vice President for Leadership and Organisational Development and Global Head of Diversity and Inclusion. In that role, she was instrumental in driving our employer brand to a record high and in step-changing our Diversity agenda to industry leadership. Leena also spearheaded the creation of a world-class leadership centre in Singapore and led the launch of key technology innovations which will significantly simplify our core HR offerings.

Before this, she undertook a wide range of HR roles in India and, as VP HR South Asia, she led the talent and organisation strategy that was a significant enabler in helping the business deliver its vision. She embedded performance culture as a way of life and transformed employee relations into a proactive employee-centric function. She brought in a number of innovations, including the Career by Choice programme, which helps women who have fallen off the career ladder to rejoin the workforce.

As General Manager of HPC and Foods and Head of Management Development for Hindustan Unilever (HUL), Leena led the move of our Foods business from Bangalore to Mumbai and created a model for building capability that is now used across the company.

Since 1992, when she joined Unilever as a trainee, Leena has had many firsts to her credit, from being one of the first female managers to opt for a factory stint to becoming the first woman on HUL’s management committee and its youngest executive director. She is the first female and youngest ever CHRO of Unilever. She is also a Trustee of the Leverhulme Trust.