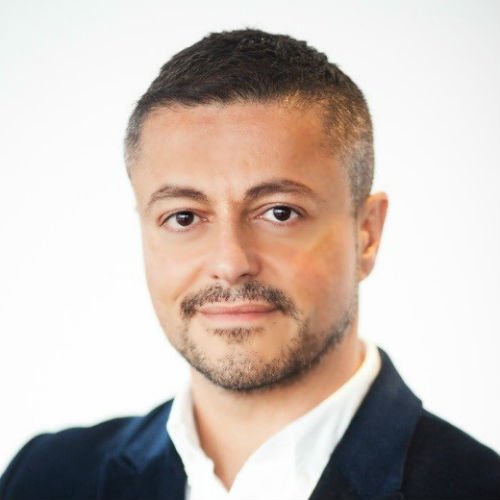 John was appointed Director of People at HarperCollins in October 2008. He is responsible for overseeing all areas of the employee lifecycle from talent management, resourcing and retention, learning and development, remuneration and benefits, and employee relations across the company. Sitting on the UK Executive Board, John has also rolled out an industry-leading strategy on diversity and inclusion at HarperCollins, for which the company was recognised at the 2016 Race Equality Awards, winning the Employee Network category as well as being placed in the Top 100 Best Employers For Race by Business In The Community. HarperCollins has been highly commended for the company’s work with Creative Access and in 2016 was the first Publisher to launch a BAME Traineeship which is now in its third year running.

John is Non-Exec Director for Middlesex University, supporting the strategic direction of the organisation as well as sitting on the Remuneration Committee. John has a BA (Hons) in Finance, an MA in Human Resource Management and is an ILM Executive Coach and NLP Practitioner. He is bi-lingual in Greek and English and is currently learning Spanish. In his spare time he likes football, Hot Yoga, wildlife, travelling/safaris and the Arts/Media.