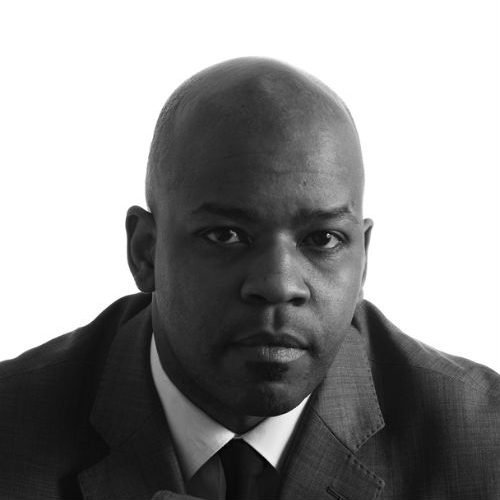 Daniel serves as the Global Diversity Manager for Linklaters LLP.  During his tenure, the firm developed its first enhanced Global D&I Strategy and Action Plan, increased female representation at board to 42%, launched a global LGB&T initiative called Open 4 Business, and increased the Firm’s overall global D&I activity from 7 to 90 percent in three years.

He has experience of advising national and international companies in multiple industries, including media, the arts, travel, leisure, sports, and professional services as well as public and private third sector organisations across the UK.

Daniel wrote and produced the 2011 Workplace Equality Index (WEI) which is the UK’s only national external benchmarking tool dedicated to sexual orientation workplace equality. He was a judge for the Opportunity Now Global Awards for a number of years, and helped to start LGB&T rights organisations (similar to Stonewall UK) in Australia, the Republic of Ireland and advised on LGB&T initiatives in Asia through Community Business.

Daniel’s background is in Equalities Consultancy, training and social theory.  He holds a Master’s degree (MSc) in Gender and the Media from the London School of Economics and Political Science (LSE), a Bachelor of Arts (BA) degree in Women’s Studies and Sociology from The University of California in Los Angeles (UCLA), an Associate of Arts (AA) Degree in English and Music, and an Associate of Science (AS) Degree in Political Science.

Daniel is a music lover and writes vocal arrangements for an ACappella choir that he sings with around London.