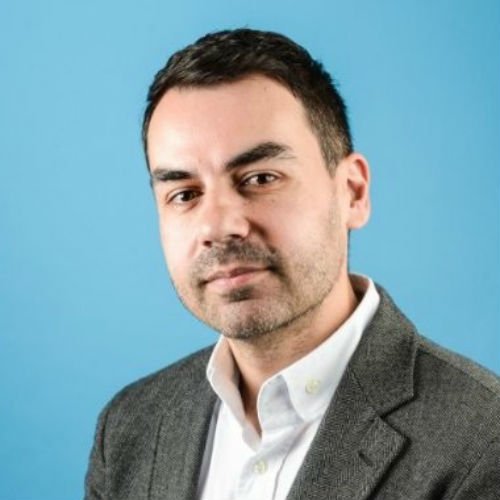 Christos is a people geek and a diversity & inclusion advocate with a career across different industries ranging from digital to social housing.

He spent four years at the Co-operative Bank before joining Auto Trader in 2014 where together with his brilliant People & Culture team he focuses on creating a space for people to thrive .

Born in Athens and moved to the UK in 2002 to study at The University of Manchester; he fell in love with the city and its people so he decided to make it his home. He is actively involved in making a difference working with charities and community groups including Survivors Manchester, Manchester Pride and Forever Manchester.