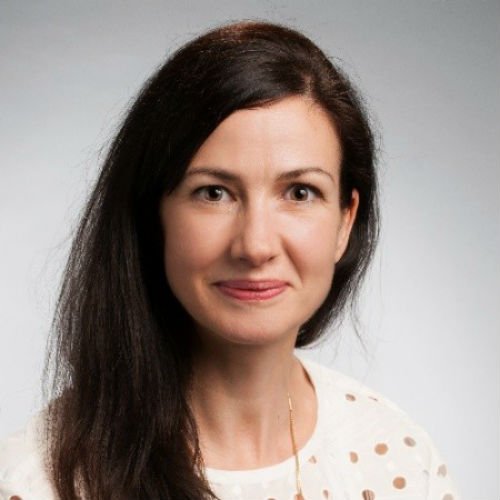 Amanda is the Global Managing Director for Inclusion & Diversity at Accenture, a role that she has held since 2015.

Under her leadership Accenture made a very public commitment of achieving 50% women by 2015 and have seen the number of women rise from 115,000 to 190,000. She launched the powerful ‘Inclusion Starts With I’ campaign, which has already engaged more than a million people around the globe. Accenture was also recently ranked #1 on the Thomson-Reuters Diversity & Inclusion index, and Global Company of the Year by Stonewall.

Amanda has built leadership support from the very top, and used innovation to drive change, for example leveraging Virtual Reality technology, and harnessing the power of data analytics to drive change. Amanda has lived and worked aboard extensively, notably in India and China, and has established herself as a cultural expert.

Outside of Accenture, Amanda is mum to her two young children and is passionate about her role as board member for two separate charities championing equality for women and children.