Nudging for good: How to promote inclusive behaviour by default

Nudging for good: How to promote inclusive behaviour by default 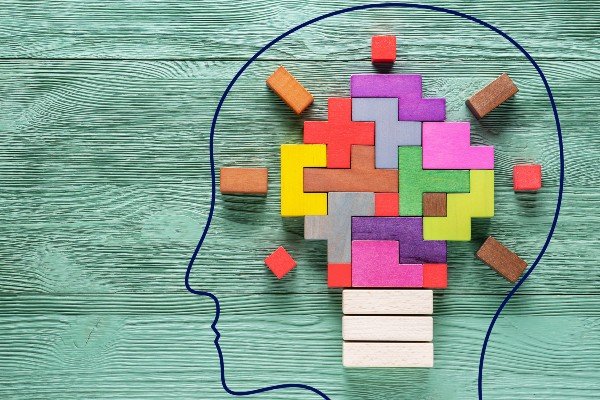 Is inclusion the default and norm for behaviour in your organisation? It’s easy to shout loudly about diversity policies, maybe even awards you’ve won – but what happens when someone walks through the door, are they always treated fairly?

At last month’s d&i Leaders Global Forum, Lisa Kepinski and Amri Johnson of the Inclusion Institute talked about how we embed inclusion to the point where it becomes easy, natural behaviour.

“I was at an organisation I’d worked in for years in the elevator on the way to the C-suite. An employee who worked in facilities management and didn’t know me (even though his boss and I were great colleagues) asked whether he could see my ID, yet didn’t ask anyone else,” recalls Johnson. “It made me reflect on whether inclusion was the default in the organization (even after a great deal of work on unconscious bias), when someone did not have the skills yet to make an inclusive choice on how they addressed me.” These small ‘incivilities’ likely happen on a daily basis to many people, potentially preventing that organisation from being as welcoming as it could be.

As one of the founders of the initiative and brand Inclusion Nudges alongside Tinna Nielsen, Kepinski wants to “make it simple for inclusiveness to be the default and the norm”. ‘Nudging’, rather than telling people what to do, engages the ‘fast’ parts of our brains that react instinctively, she explained. So a complicated set of instructions telling us how to wash our hands in the bathroom is likely to be less effective than an emotive message of a poster declaring “Nobody wants to eat your poop!” “Knowledge and doing are two different things,” said Kepinski. “With D&I we often get a set of instructions, but that doesn’t trigger behaviour change.”

This is why so many D&I initiatives get stuck, she believes. We become overwhelmed by instructions and what we ‘should’ be doing and there’s no emotional incentive to act in a different way. If organisations want the culture to change, it needs to become simple and natural – whether that’s individuals following what their peer group are doing or the message or action is so simple that it would be foolish not to follow it up. The way processes are designed in organisations is crucial to whether they ‘nudge’ employees into more inclusive behaviours.

Lisa carried out some research with Newsweek that found that more than three times as many organisations that were on track to meet gender and other diversity goals were using debiasing tools to ensure their processes were completely equitable.

Nudge theory itself is thought to be the brainchild of Richard Thaler, who won the Nobel prize for Economics in 2017. It is already applied in many workplaces and in public life: footprints painted on a floor to subconsciously encourage us to take the stairs rather than an escalator, or the fact that, from Spring 2020, all adults in England will be considered an organ donor unless they expressly opt out. So how can we apply a diversity lens to nudge theory? According to Kepiniski and Johnson, there are subtle and meaningful ways organisations can use it to push forward progress in D&I and facilitate cultural change.

They argue there are three types of inclusion nudges:

Kepinski and Johnson believe using these techniques can unlock organisations that are stuck in terms of D&I progress. Another useful approach is co-creation, that your employees become “architects of your inclusion system”. Making them part of how you redesign processes will mean they’re more likely to natural followers of those processes than to ignore them.

Inclusion Nudges is a networked community that shares interventions and process design ideas that nudge the unconscious mind – and they seem to work.

One of the reasons the community was set up was because Kepinski shared an experience of a time she had asked leaders to name 130 of the ‘top talent’ of the organisation by their pictures, and it became obvious that they didn’t ‘see’ the women who were in the leadership pipeline. Realising this meant the leaders re-appraised their actions and ultimately there was an increase in gender balance in senior roles.

For more information and to offer your own ‘nudge’ ideas, visit www.inclusion-nudges.org