Is your brand guilty of pinkwashing?

Is your brand guilty of pinkwashing? 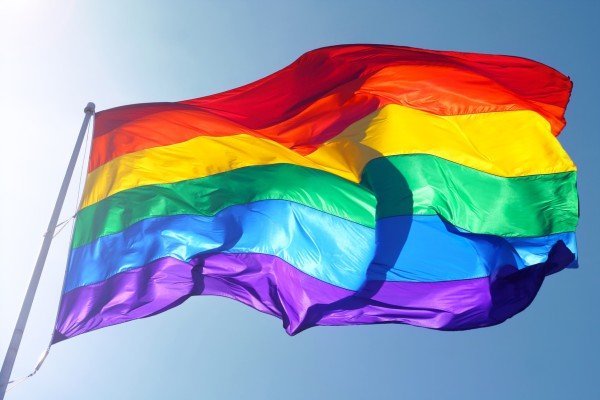 It’s a provocative question: would you dare to display a Fair Trade logo if you hadn’t adapted your supply chain? Of course not, yet many, many companies choose to use Pride and other LGBT+ indicators such as a rainbow flag to promote their business and convince both customers and potential employees they are inclusive.

Asad Dhunna, founder of culture and communications agency The Unmistakables and former communications director for Pride London, says: “Everyone wants to get involved in the celebration, but who wants to get involved in the activism?” He cited a number of recent examples where brands had used Pride parades for commercial ends, including Top Shop in London’s Oxford Circus and Absolut Vodka, neither of which had put any money into supporting the organisers of the parade. In a survey of attendees at the recent d&i Leaders LGBT+ at Work Conference, 96% felt that brands do more ‘pinkwashing’ – as this practice is called – than they did five years ago.

Pride itself has evolved from its roots around 50 years ago – the first London parade was “a few sandwiches on the lawn” compared to a few years ago when huge brands such as Barclays sponsored floats (the bank even had diver Tom Daley on board).

Backing up your message

Dhunna believes there are four stages of pinkwashing:

He adds that we may see more brands reassess how they use Pride and rainbow imagery in future as customers call for greater transparency and integrity. “I think we’ll see brands taking logos off while they consider what they’re doing. While they look at what they’re actually doing and questioning whether it’s just virtue signalling,” he says.

What about employer brand?

It’s crucial, too that brands don’t ‘pinkwash’ the employment experience if their declarations about being inclusive don’t match up to the day-to-day experience in the company. So an LGBT+ network might be active in terms of events and community in your organisation – perhaps it even has a page on your careers website – but does it have a say in whether processes and policies are inclusive? Do LGBT+ employees feel comfortable to bring their whole selves to work? If the reality doesn’t back up the picture, this group could soon become disengaged and leave.

In their book, ‘Building an Inclusive Organisation’, diversity consultants Stephen Frost and Raafi Karim Alidina talk about this in the broader sense of moving from Diversity 101 (where diversity is championed for compliance reasons rather than to improve the culture) to Diversity 2.0 (great optics but the experience for employees fails to match up) and Inclusion 3.0, where people across all strands of the diversity matrix feel comfortable with their working culture. Most, they argue, are still at the second stage – and this can be the danger with pinkwashing an employer brand.

So while it may seem like an issue that should only bother advertisers and logo designers, pinkwashing is absolutely a D&I and employment issue and one to keep front of mind in employee and recruitment communications.