How to ensure #EqualPayDay is more than a hashtag

How to ensure #EqualPayDay is more than a hashtag 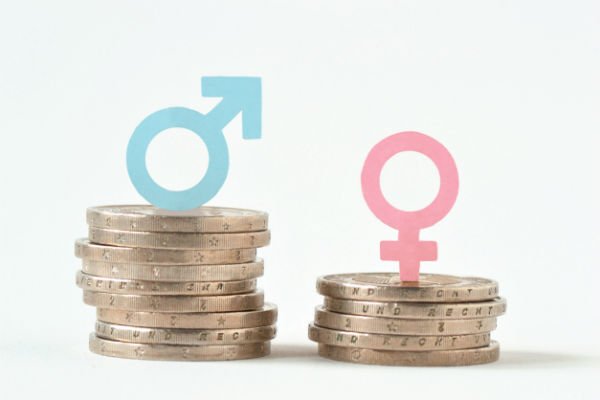 14 November marked Equal Pay Day, the day of the year on which the average-paid man has earned the amount an average-paid woman will be paid over the course of the whole year. Next year also marks 50 years since the introduction of the Equal Pay Act, and organisations such as the Fawcett Society, unions and the Equality Trust used #equalpayday to demand more transparency between comparative salaries and an end to women earning less for the same work.

As part of the Equal Pay Day campaign, the Fawcett Society issued research hinting that 80% of women would support having a legal right to know whether they were paid less than their male colleagues in equivalent roles. Two-thirds of the women it surveyed said they had found out they were paid less than male counterparts and subsequently this had a detrimental impact on how they felt about their job. A fifth felt like leaving. Also this week, a group of 100 women in public life launched the #MeTooPay campaign, which calls for new laws to enforce transparency around men and women’s pay. The campaign group has set up a website where women can share their stories about unequal pay.

But while initiatives such as Equal Pay Day are important in terms of keeping gender pay inequality in the spotlight, it could be argued that there are more complex issues at play. Peter Meyler, Head of Workplace Consulting at law firm Barnett Waddingham, explains how simply requiring more transparency (whether that’s through existing gender pay gap reporting or the proposed right to know others’ salaries) won’t fix the structural inequalities at the root of the problem. “Mandatory reporting at just a ‘macro’ organisational level reveals very little for large, complex, diverse organisations operating in multiple geographic locations,” he says. “It’s vital that employers consider other measures, such as the proportion of women versus men at different levels, the demographics of people recruited externally or promoted internally, fair assessments of performance and pay audits, equal return-to-work policies, and flexible working policies. This greater transparency needs to extend to communicating the full analysis with employees, not just in relation to gender pay across the organisation but also equal pay across job roles.”

There’s also a risk of oversimplifying or confusing the issues by deploying a convenient hashtag. Equal pay day itself, for example, is calculated by using data from the Office for National Statistics on the national gender pay gap. From a legal perspective, equal pay claims hinge on whether two people were paid different amounts for doing broadly the same work, whereas the gender pay gap refers to the difference between median hourly pay for men and women across an organisation. The two can co-exist, of course, and the gender pay gap reporting process may well reveal incidences where pay should be equalised, but there is a difference.

If women were given a legal right to know male colleagues’ salaries, what might that look like? According to the Fawcett Society, a woman could provide a formal request to her employer if she suspected that her right to equal pay for equal work had been breached. She would be able to request information on a suitable comparator (the colleague) on their pay, hours worked and other relevant contractual terms such as bonuses. The organisation could also include any legitimate reasons for difference, which under legislation are known as ‘material factor defences’. The Fawcett Society suggests these claims could be backdated by six years. If an employer refused to provide the information and the individual brought an equal pay claim, she could claim back costs related to obtaining information for the case. The Fawcett Society argues that having a right to know would result in more women securing equal pay – at the moment the only way they can do this is by beginning formal legal proceedings, which are burdensome for the legal system and costly for all parties concerned.

With so many other aspects of equality legislation “resting” while the Government focuses on the upcoming general election and Brexit, it does seem as though having this right enshrined in legislation would be a long way off. That does not excuse, however, employers ignoring the underlying issues behind pay inequality in the meantime.