Flexible working must be visible if it’s to support diversity

Flexible working must be visible if it’s to support diversity 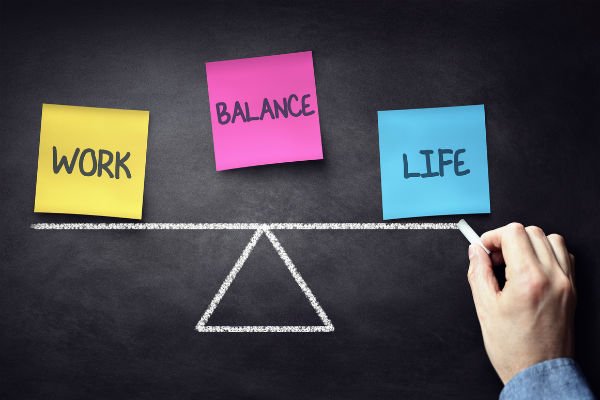 Are employers doing enough to promote flexible working? It felt like there was positive news this week when campaign group Timewise announced its annual flexible jobs index. Among the findings were that the number of higher-salary jobs including flexible arrangements has trebled from 5% to 15% of roles advertised in the past four years. Having role models in senior roles that don’t follow rigid 9 to 5 work patterns sets the tone for the rest of the business, so this is definitely a good sign.

However, the Timewise Index also found that just one in seven jobs are now advertised as flexible, suggesting there is still some way to go to ensure flexibility is visible as well as available. Co-founder Karen Mattison made the point that not advertising flexibility is like not advertising salary – how can candidates make a judgment about whether the role will suit them without full knowledge of how they’ll be able to fit it into their lives? She also noted how the growth in flexibility for high earners may be down to their ability to negotiate rather than a shift in attitudes.

Organisations that are working towards an inclusive culture will often also support flexible and agile working practices. Being supportive of employees’ lives and identities outside of work (not just parents, either) and trusting them that they will get their work done is a core element of a culture where people feel they can bring their whole selves to work. In these organisations, asking for a bit of give in a schedule is not a big deal, it’s simply part of the psychological contract.

But this goes above offering part-time arrangements and work-from-home days. A recent report from the CIPD noted how public-facing roles (historically the least likely to offer flexibility) can be adapted to fit around employees’ other commitments. This could be making the most of shift rostering technology in a hospital to ensure staffing levels are sufficient but also support requests for different hours. Supermarkets such as Tesco are introducing technology where employees can signal their availability so managers can distribute labour intelligently, yet workers feel more in control.

It’s also about removing the unspoken hierarchy around flexibility. Many managers will still defer to requests from female parents requesting arrangements that enable them to do school pick-ups or drop-offs. A survey by Deloitte earlier this year found that – while the vast majority of fathers were involved in daily parenting duties, just 19% of those asking to work from home one or two days a week were given permission. Around 70% of millennials want to work flexibly, according to Powwownow, while those on insecure contracts or in self-employment arrangements often find it difficult to ask for something that’s often considered a ‘perk’ for someone who’s earned their stripes.

This disparity has also been highlighted by the TUC, which earlier this month found that 58% of workers thought that flexible working was ‘unavailable’ in their role – this rose to 68% for those in what the TUC described as ‘working class’ roles in sectors such as retail and social care. It found that one in three requests were being turned down overall.

Being upfront about flexible working helps companies’ diversity agendas in a number of ways: advertising roles as flexible means they can appeal to a wider pool of candidates; there is often an overlap between those needing flexibility and protected characteristics such as gender and disability so retention rates in these groups improve; women stay longer and progress to more senior roles so gender pay gaps narrow – the list goes on. But these improvements won’t happen unless flexibility is visible, which brings us back to Timewise’s campaign to encourage employers to shout about flexible working opportunities.

In July, Conservative MP Helen Whately introduced a Bill to parliament that, if it becomes legislation, would require employers to make all roles flexible by default, rather than placing the onus on staff to ask for arrangements that suit them. Until this becomes the case, it’s up to organisations to ensure that asking for flexibility is simply part of the recruitment and employment conversation – regardless of someone’s role or circumstances.