Don’t be scared of a surge in flexible working

Don’t be scared of a surge in flexible working 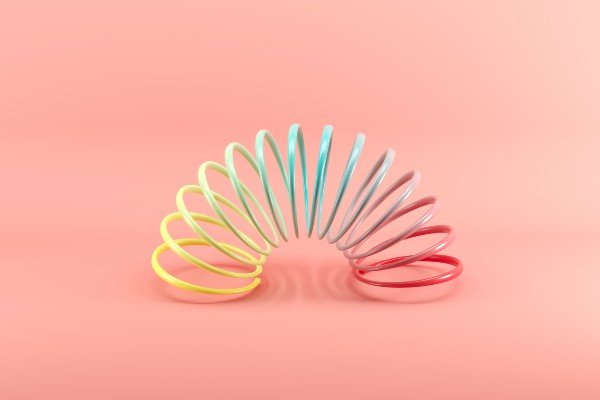 Levels of remote and flexible working have been unprecedented during the coronavirus pandemic. Recent figures from the Office for National Statistics found that half of all UK employees worked from home during the month of April, and 86% did so due to the restrictions imposed because of the crisis. There’s no doubt that organisations have been agile in how they’ve adapted policies and practices as a result of the virus, but will they sustain this agility once the crisis begins to pass?

A number of employers including Santander, Centrica and TSB, recently wrote to the government, calling on policymakers to close a legal loophole that could allow employers to refuse parents the opportunity to work flexibly “if they have a good business reason for doing so” or if the individual has been employed for fewer than 26 weeks.

The legal framework around flexible working has been around since April 2003, when working parents in the UK became entitled to request flexible working for childcare reasons. And then from June 2014, the right was extended to all employees in the UK with at least 26 weeks’ continuous service. Whatever someone’s reason for requesting flexible working, the caveat has been that an employer can turn down that request if the arrangements would impact the business or service negatively. It is relatively easy for employers to justify a refusal on one of eight prescribed grounds and there is no recourse for employees, other than for those with protected characteristics making a claim of discrimination.

When (and if) organisations return to an office-based working pattern, it’s likely there will be a surge in flexible working requests. Parents may be working around new and changeable school or childcare arrangements, while other employees may want to balance work around other caring commitments or side passions they’ve discovered. A number of reports have even suggested employees are more productive from home, so there’s a clear business argument for them continuing to do so, even on a flexible basis.

Jane van Zyl, chief executive of the charity Working Families, has described the wording of the current flexible working legislation as “not fit for purpose”. Welcoming the letter to the government, she said: “It is too vague and allows employers to turn people down if they are worried, for example, that the changes will cost too much, will affect productivity or will simply be too complicated to work out.”

Working carers should be at the centre of any flexible working considerations. A recent study by the Chartered Institute of Personnel and Development and the University of Sheffield found that almost half of parents and carers (48%) plan to make changes to their working patterns once the pandemic is over. Almost a quarter of carers had considered giving up their job entirely due to the pressures of balancing work and caring responsibilities. Thirty-nine percent had not discussed changing their arrangements with their employer because they feared that nothing would change.

Talk to staff about commitments

Claire McCartney, senior resourcing and inclusion adviser at the CIPD, thinks employers need to encourage more open conversations about caring responsibilities with staff as we emerge from the pandemic. “Conversations about health conditions and vulnerable household members during the coronavirus crisis mean that employers, some for the first time, are gaining a true understanding of just how many of their employees have caring responsibilities. Others may still be in the dark. We are urging employers not to miss this opportunity to talk to staff about their caring commitments.”

Barry Ross, a director at Crossland Employment Solicitors, says the most common of the eight reasons used by employers to turn down flexible working requests are additional costs (for example setting someone up with equipment at home), and impact on the quality of work or an impact on being able to serve customer demand. “But if you’ve got four months’ worth of staff working from home and being productive, how will they continue to rely on this case? A person could argue that they’ve managed fine for the past four months,” he explains. If they’re bombarded with requests post-lockdown, they’ll need to consider each on its merits but also consider the whole situation in the round, he adds. “If you need people in the workplace for health and safety reasons, can you split the working from home down the middle? If arrangements change, can someone else be first in the queue?”

As with many of the difficult decisions organisations have had to make during the past few months, it’s crucial to apply an inclusive lens – taking care that all requests are based on objective factors rather than assumptions. And remember that flexibility is not just about where people work – but how.