Diversity and the power of institutional investors

Diversity and the power of institutional investors 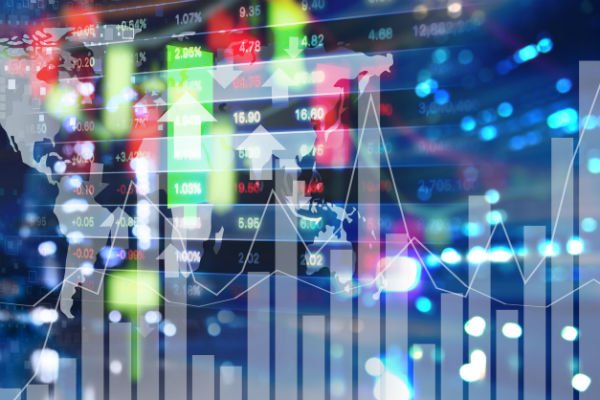 While it can seem frustrating to D&I teams that the agenda is too slow to shift, it can help to know that they have some big guns on their side.

Earlier this year, one of the UK’s biggest investors – Legal & General Investment Management (LGIM) – announced that it had voted against the re-election of more than 100 chairs of companies because the organisations involved had failed to improve boardroom gender diversity.

And in 2018, it said it would vote against the re-appointment of chairs in FTSE 350 organisations where female board representation was not at least 25%. BlackRock, the world’s largest fund manager, has also taken organisations to task for the lack of women on corporate boards.

Increasingly, institutional investors are making their voices heard on the need to have more diverse boards in our richest companies, and in many cases are using their financial clout to do so. In some cases they threaten to withdraw investment; in others they can disrupt the shareholder process, such as voting against certain motions. Earlier this year, union members representing Amazon workers gatecrashed the company’s annual general meeting to lobby shareholders about working conditions.

There aren’t many stronger messages that your company needs to do something about its culture than if your key shareholders threaten to take away money unless you do something about it. Discussing the role of these organisations at this week’s CIPD Annual Conference and Exhibition, diversity campaigner Trevor Phillips referred to a recent Financial Times poll of investment organisations of their priorities – diversity consistently appeared in the top three alongside other issues such as climate change and pay ratios.

“These people matter. Of all the things that bother them, one of the top ones is diversity. They have invested billions in companies that have made mistakes in the past because of group-think; organisations that have thrown away money because people around the table did not see things coming,” he said. Of course, it’s unfortunate that it’s this sort of ‘stick’ that will force companies to act. Helena Morrissey, founder of the gender diversity organisation 30% Club and head of personal investing at LGIM, said of the organisation’s decision to vote down chairs of undiverse companies: “Frankly, it’s disappointing that we continue to have to make our voices heard as investors by voting against so many chairs on diversity issues but we are not going to go away.”

We all know that data on diversity is crucial, but as these examples show, it also opens organisations up to scrutiny. In 2017, an investor coalition from 10 countries came together behind demands that companies give full disclosure of good employment practices, including the diversity of their workforce and governance of workforce issues. Known as the Workforce Disclosure Initiative, companies disclosing information included 50 of the largest FTSE listed firms plus an additional 25 trading on seven other exchanges.

WDI links its demands for transparency to the UN’s Sustainable Development Goals, and how companies can show measurable progress against these targets, in particular goal 8, which refers to decent work for all. The WDI’s most recent data (for 2018) was revealing: it found that there was significant variation in the level of disaggregated data reported across the workforce; any risks were poorly communicated and rarely linked to business strategy; there was little detail on low-paid workers and companies rarely disclosed how they managed and protected contingent workers.

Investors and customers are already turning their backs on companies that do nothing about climate change, so it would not be so surprising that they direct their attention at businesses that fail to address inequality or keep recruiting in their own image. Already, boards are asking their D&I and HR teams to accompany them to shareholder meetings to field questions about issues such as the gender pay gap or their recruitment policies. And while organisations such as LGIM may only be able to wield their investor power over major employers at present, but it’s a trend that could trickle down to smaller businesses over time – and even if it’s not your shareholders, it will be your employees, potential employees and customers who turn away.