Brexit and D&I: What does the uncertainty hold?

Brexit and D&I: What does the uncertainty hold? 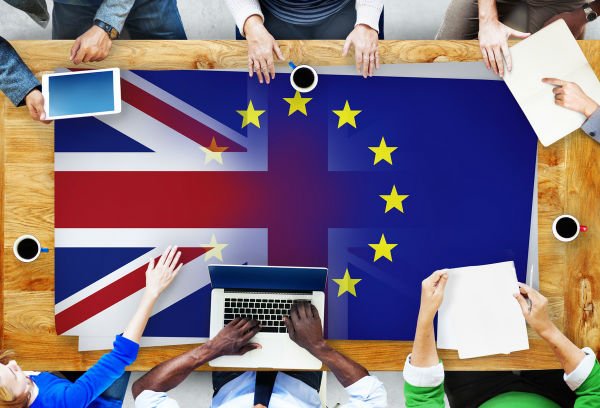 It’s a busy week at Westminster, with MPs trying to get backing for a bill that will stop a no-deal Brexit, hints there could be a general election on the horizon and the public none the wiser about what will happen come 31 October.

For many professionals working in D&I, the past three years have been a frustrating time. Employment legislation that was proposed and in some cases even drafted has been put on the back burner as Brexit takes parliamentary priority. Many of these laws were developed to support better employment rights for minority groups at work. Matthew Taylor’s proposals in his Review of Modern Employment Practices are a case in point – many of the rights he proposed such as day-one flexible working rights are yet to be enshrined in law. Despite a government consultation into ethnicity pay gap reporting, we are no closer to this being a legal requirement.

The Equality and Human Rights Commission is concerned that although the government has said it would continue to honour protections enshrined in the Equality Act – this commitment is not actually included in the EU Withdrawal Bill.

One particular area of concern is the loss of the Charter of Fundamental Rights of the EU, which will lead to gaps in protection for vulnerable workers. The EHRC joined together with its UK sister organisations (the Equality Commission for Northern Ireland, Northern Ireland Human Rights Commission and the Scottish Human Rights Commission) to produce a joint statement on its concerns around this, pointing to how our court system often relies on European Court Judgements to set direction or even legal precedent. Removing the charter, they argue, “creates significant legal uncertainty”.

Removing that uncertainty has another potential downside in terms of increasing the workload of an already overburdened tribunal system and making it less accessible to those in need. Acas reported earlier this year that demand for its conciliation services had gone up by a fifth over the previous year as claims flood the tribunal system, a trend that has continued since tribunal fees were abolished in 2017.

Furthermore, a report by the EHRC last year suggested that women could be most at risk from a lack of human rights protections from the EU. It points to the consequences of losing EU funding for schemes that promote gender equality and prevent violence against children, young people, women and other at-risk groups. While employers can shoulder some of this burden in terms of offering frameworks for support, without the help of external schemes they may find they are limited in what they can do.

Aside from a lack of clarity on equality laws, employers face a number of other practical challenges around Brexit that may hinder progress on D&I. They’re trying to assess who needs to sign up to the EU Settlement Scheme, but with the increasing prospect of a no-deal situation, some staff may end up unsure of their status or having to seek temporary leave to remain. At the same time, audits of which staff will require visas, while useful, do little to support a feeling of inclusion in an organisation as they tend to put people in ‘groups’ rather than celebrating their skills and contribution.

With a general election potentially on the horizon, all eyes will be on manifesto pledges from the opposition parties. The Labour party has previously promised to enact a number of Taylor’s recommendations such as day-one flexible working rights and a higher minimum wage. The Lib-Dems have a positive track record on equality, with leader Jo Swinson one of the key architects of shared parental leave as minister for employment relations in the coalition government.

The fact is, however, that whatever ‘flavour’ of government we get from a general election, Brexit will continue to dominate the agenda whether that’s the exit itself or its aftermath.